Rollback recovery procedure as part of the Disaster Recovery Plan

In the digital era, software applications have become a structural part of the business ecosystem in the maritime industry. As technology rapidly evolves, the pace that new challenges come up for any system and any team is growing every day.

To cope with the unexpected, software and support teams must deploy the right tools and procedures in order to secure the business continuity of the vessel. The process of software rollback recovery in case of failure is part of a strategic disaster recovery plan designed for the organization’s data recovery needs.

ACS Unified Requirements for cyber security: E26 states that the rollback recovery process is mandatory for classed ships and offshore installations contracted for construction on or after 1 January 2024.

“The process of software rollback recovery onboard ships should be made available prior to any software maintenance by Service Provider.

Rollback procedures should be demonstrated to the classification society when required.

The intent of the rollback process is to return the failed state of the system to a previous known stable state.”

Backup is the process of restoring a single file or an entire system by making copies of the data in compressed files. These files are either stored on a remote server or in the cloud.

There are two methods that backup software creates copies: full and incremental.

Rollback is the process of returning a hardware or software program back to a consistent state prior to a disaster. Rollbacks are crucial for keeping vessels operational as data and systems can recover by installing a clean copy. Unexpected incidents such as hardware crashes and cyber attacks can corrupt or infect data disrupting the flawless control and monitoring of the vessel.

Rollback software monitors and records file changes and creates point-in-time copies or snapshots in real time. Snapshot copies are usually stored on the same system for instant access and restoration.

An effective approach to recovering from an unexpected incident is to restart the system and roll back to the best point-in-time copy. Restart and rollback are sometimes necessary to resolve operational errors. However, specifically for integrated systems such as a vessel’s infrastructure, restart operations should be controlled. Unexpected restarts can cause hardware or software malfunctions resulting in an unstable and inconsistent system state with unpredictable effects.

Disaster recovery needs depend on different scenarios and can take many forms.

Rollback recovery is best-suited in the following cases:

UNI Virtualization Solution, our Class Approved, high-availability Active-Active Cluster, provides the flexibility to the IT department to perform the restoration of a single file or an entire system, instantly.

Allows you to incrementally revert changed data to a designated point in time state without reformatting or re-partitioning the target hardware.

An extended set of tools power up UNI to a comprehensive, ABS Class Approved, virtualization solution in order to remotely self-manage and monitor your vessel’s infrastructure.

Exploit the unrivaled computing power and performance and the right tools for complete fleet IT infrastructure monitoring, whilst assisting to comply with the IMO 2021 regulation.

IT Infrastructure Monitor and Control 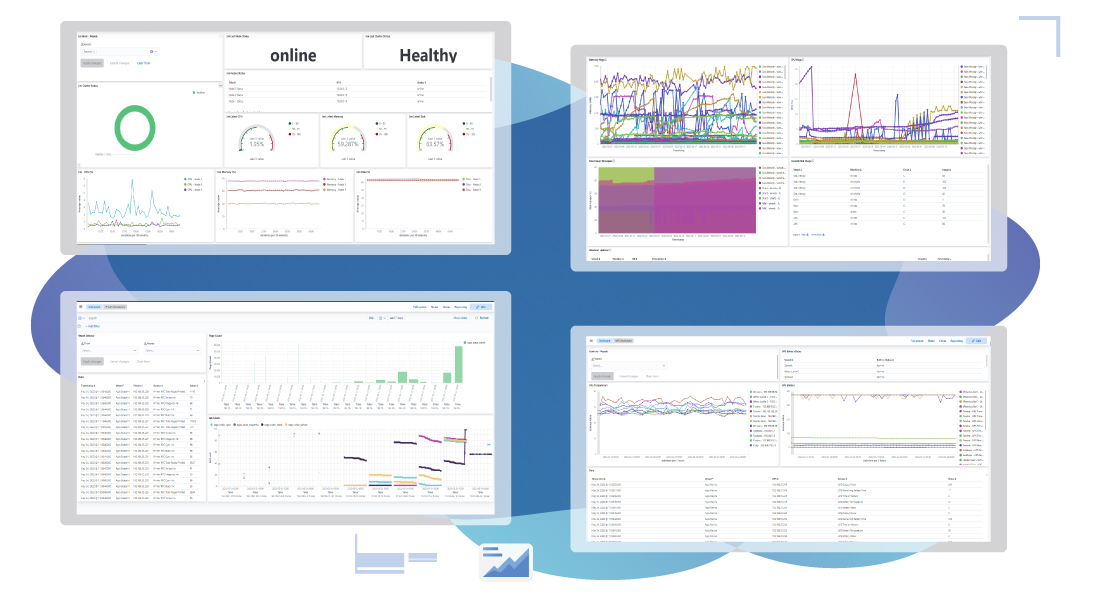 Ready to transform your business?

Sign up for our newsletter and stay up to date.